Excellence in Restaurants (EIR)  is led by Stephen Bishop and Ron Fuller, career Restaurant Operators with unique and diversified backgrounds that began at the unit level in regional concepts and successfully rose to executive levels in nationally recognized restaurant chains.

We have not only succeeded in “C” level corporate careers  we are the atypical consultants that “talk the talk” but don’t “walk the walk” because we own and operate restaurants right now, just like you! In 2014 Steve & Ron purchased a restaurant in the beautiful neighborhood of Westchase in Tampa, Florida called Surf Shack Coastal Kitchen. Since that time we have opened a second Surf Shack location on world famous St Armand’s Circle in Sarasota, Florida in December 2015 and purchased two additional restaurants on Anna Maria Island called Island Time Bar and Grill and Bridge Street Bistro in October of 2017. Over the months we have made many changes to these concepts both from a brand positioning and operational execution perspective resulting in positive trends in sales and profits and we can do the same for you! Below are some highlights of both Steve and Ron’s corporate careers.

Steve Bishop brings a 28 year track record of success in the restaurant industry beginning in unit management operations and culminating in a successful career in Senior and Executive leadership.

As COO and VP of Operations at Crispers restaurants Steve successfully implemented numerous programs resulting in such results as:

As Division President for Steak n Shake Steve assisted in one of the most successful turnarounds of a Full Service restaurant company in recent years. Steve’s numerous accomplishments included improvements to prior year in sales and profits 12 consecutive fiscal quarters.

As Director of Operations at NW Hospitality Steve participated in developing and managing multiple privately branded concepts as well as leading operations for the 3rd largest US franchise of Perkins Family restaurants.

Ron Fuller brings over 35 years of “award winning” experience in the food service industry from entrepreneurial creation and start up to senior executive positions with Fortune 500 companies with over $26 Billion in sales.

As VP of Operations for Darden Restaurants Inc. he expanded a single unit Asian concept to 25 units in two cities and received the Chairman’s Award for Outstanding Performance.

Ron has directed and managed the startup and development of over 100 restaurants representing over $200 Million in revenue in the U.S. and Canada.

Unlike most industry veterans Steve and Ron have not stayed in one segment of the industry. Instead, they both have served in the QSR, Fast Casual, Family Dining, Casual and Fine Dining segments, thriving in each of them. This broad experience in virtually every segment of the industry provides them both with a unique and synergistic perspective that offers a broad range of capabilities with regards to helping you in your restaurant business.

Steve and Ron’s long and varied career’s have also afforded them numerous networking opportunities over the years. These priceless relationships with some of the best in the industry with various areas of expertise can now assist you in your success through your partnership with EIR.

You may not be in a position to hire top talent in one or more of these areas of expertise. The best people are not inexpensiveand for good reason. A great decision in a particular department can easily outpace the annual salary of it’s leader. Even so, unless your company has reached a certain size it is difficult to justify this expenditure let alone simply being able to initially pay for it.  That’s where EIR comes in, through partnering with us you can access this talent. It’s like having your own top level executive team without the fulltime cost! 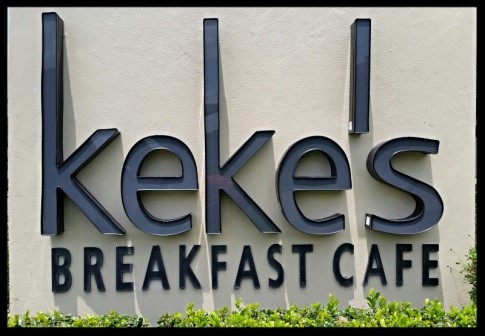 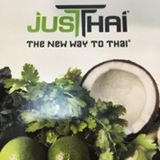 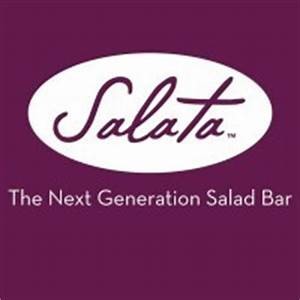